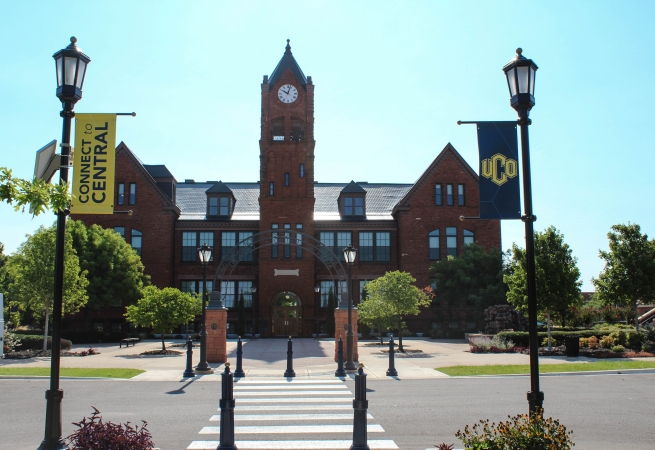 Originally built in 1892, Old North Tower is the oldest building on the University of Central Oklahoma’s campus. It is also the oldest building of higher education in the state of Oklahoma. The university closed Old North in 2001 because of structural and safety issues. The building was left vacant until the $11 million dollars could be raised for renovations. The changes included the addition of the east wing, as well as an amphitheater, elevators and additional maintenance space.